Here's What You Need To Know Now About Facial Recognition 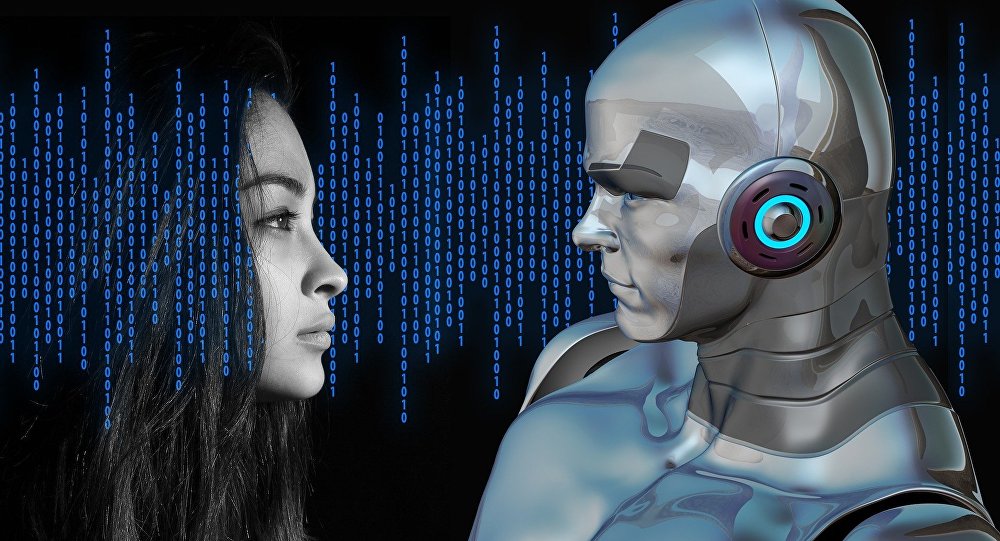 Provided we all figure out some serious answers to climate change, facial recognition is fast becoming one of the very next most formidable threats to humanity today. What is at stake is that which is most precious to us all just after the security of living on a safe planet and that is, the ability to move in a relatively free and unchecked manner on that planet. However, if facial recognition application keeps progressing at both its current global rate and manner, our current notions of freedom could vanish in the blink of an eye.

Indeed, the ability of technology to recognize a human face simply by scanning it used to be the stuff of motion pictures decades ago such as “Total Recall” which imagined a distant future. Fast-forward just a bit in time, and now many of those capabilities are very, very real. Today technology exists that enables us to identify or verify the identity of a person simply by using his or her face. This technology can be applied to individuals pictured in images, captured via video or involved in real-time situations.

Yet, one of the biggest problems with facial recognition is that the data upon which this technology is built is prone to gross error. It oftentimes misidentifies people of various color and, in some cases, even misidentifies gender and age. The errors are due, in part, to algorithms that have already been widely reported as those which are biased given that they are based on previous patterns of bias in our society. To add complexity, these algorithms are not yet standards with agreed-upon practices of ethics that also employ the skills of engineers with varied demographic backgrounds.

Even if such tech tools were perfect, other elements such as lighting and more complicate truly accurate readings around facial recognition. Such errors could be particularly troubling when it comes to law enforcement which is one particular industry eyeing the technology and if put in place could cause incredible disparate impact beyond what even exists today.

Somehow, though, the advancement of AI-based facial recognition technology barrels on, relatively unchecked for the moment. This should be of great concern for us all because beyond application to law enforcement, the possibility of simply tracking people for any number of reasons via the aid of facial recognition is troubling at best.

Just this week China announced that all citizens there will now have to undergo facial recognition just access the Internet and to buy new phones. And this is only a first phase of implementation.

Back here in the United States, there were reports just days before this development in China that Facebook could offer facial recognition of employees simply by pointing a phone at someone in the office.

As a proponent of artificial intelligence, Lnk Agency knows that for the technology to be beneficial rather than devastating, we will need regulations around this much more quickly, and the pace is just too slow for the moment in Washington. The AI Caucus, for example, needs to engage much more with those of us in the space who have a variety of insights and concerns on the topic of facial recognition and its implications. At the city and state level there also needs to be much more engagement and strategy beyond the simple panel focus of impact on the workforce but rather the impact of simple day-to-day integration overall.

What may be necessary is some very creative work to ensure that facial recognition gets onto the Beltway radar before massively problems take place.

Indeed, the digital rights group Fight for the Future planned an impressive stunt recently as part of its campaign to get facial recognition technology banned. Three of the organization’s activists decided to don hooded white jumpsuits with yellow signs saying "facial recognition in progress" on the front.

They also wore headpieces equipped with phones that ran Amazon's Rekognition facial recognition technology and got busy collecting data on any and everybody in that particular area of D.C. that day, and no one said a word. Not one, including the policymakers. The action showed just how easy it is for anyone to conduct biometric monitoring on a massive scale and definitely calls into question the protection of one’s human rights.

Identity, boundaries and values are becoming an increasing trend narrative in our country. As this area intersects with facial recognition, we need to question more about such data captured is stored and if it is accessible and/or hackable. We need to ask how this data is being collected, its accuracy and reasons for collection. We also need to determine how the data can be misused and what the ramifications are in such cases.

Artificial intelligence, though powerfully supportive in many ways can surely be seen to be the biggest threat to the 21st century if not correctly monitored with a consensus of standards that a number of communities help create, particularly as it pertains to facial recognition. The deeper engagement of policymakers with the tecnhorati at various levels, not just the usual multinational corporations is vital before a monstrous invasion of privacy occurs. It has been said that one of the biggest issues around facial recognition is that unlike passwords, we cannot simply change our faces. This is an identity form that, for the most part, remains constant and is rather sacred. Here’s to guarding it as such.