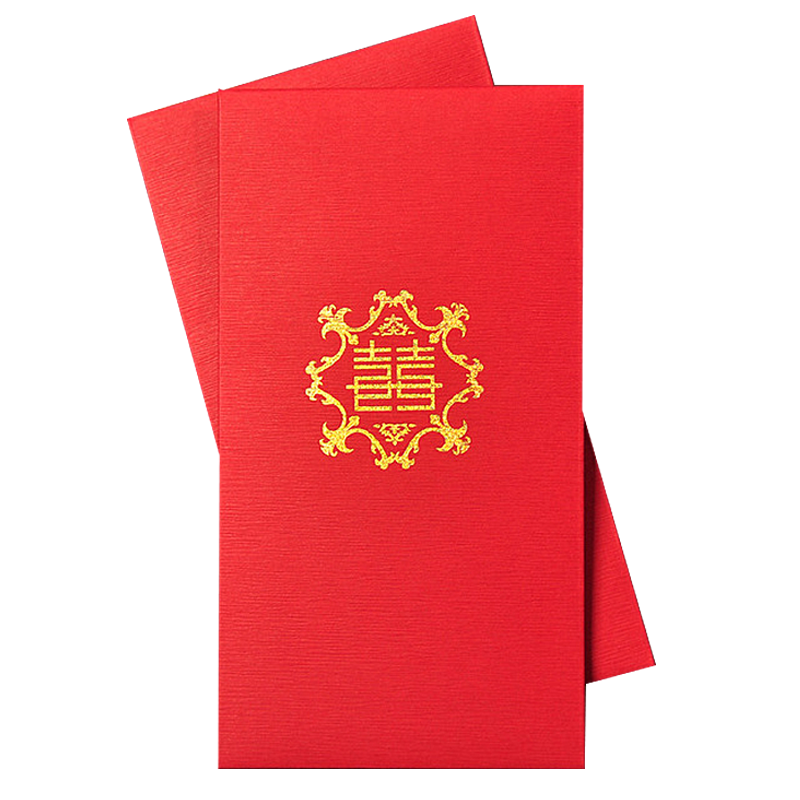 Read the gist of it from Jing Daily's re-cap:

In last week’s edition, we reported on Tencent’s various attempts to upgrade its red pocket functions. Their efforts have paid off. From the start of Chinese New Year through the fifth day, of the weeklong holiday, a total of 823 million people sent and received WeChat red pockets. That’s an impressive 7.1% increase over last year. The most active generation on WeChat, the post-90s, sent the most WeChat messages, shared the most posts on WeChat moments, and is the most active generation using WeChat red pocket. And overall, holiday travelers spent a combined RMB 1.2 billion (around $180 million) using WeChat Pay between February 4-9, with smaller, fourth-, fifth-, and sixth-tier cities accounting for 40% of all WeChat Pay transactions, as travelers took their payment habits home with them, which the platform termed, “migratory consumption.”

This is fascinating for the U.S. market for the sheer numbers alone, but that's not the take-away. It's more about the deep understanding of consumer behavior, honoring tradition/culture and putting a new spin on it for a tech-driven era. Watch closely for this is how the race is being won.